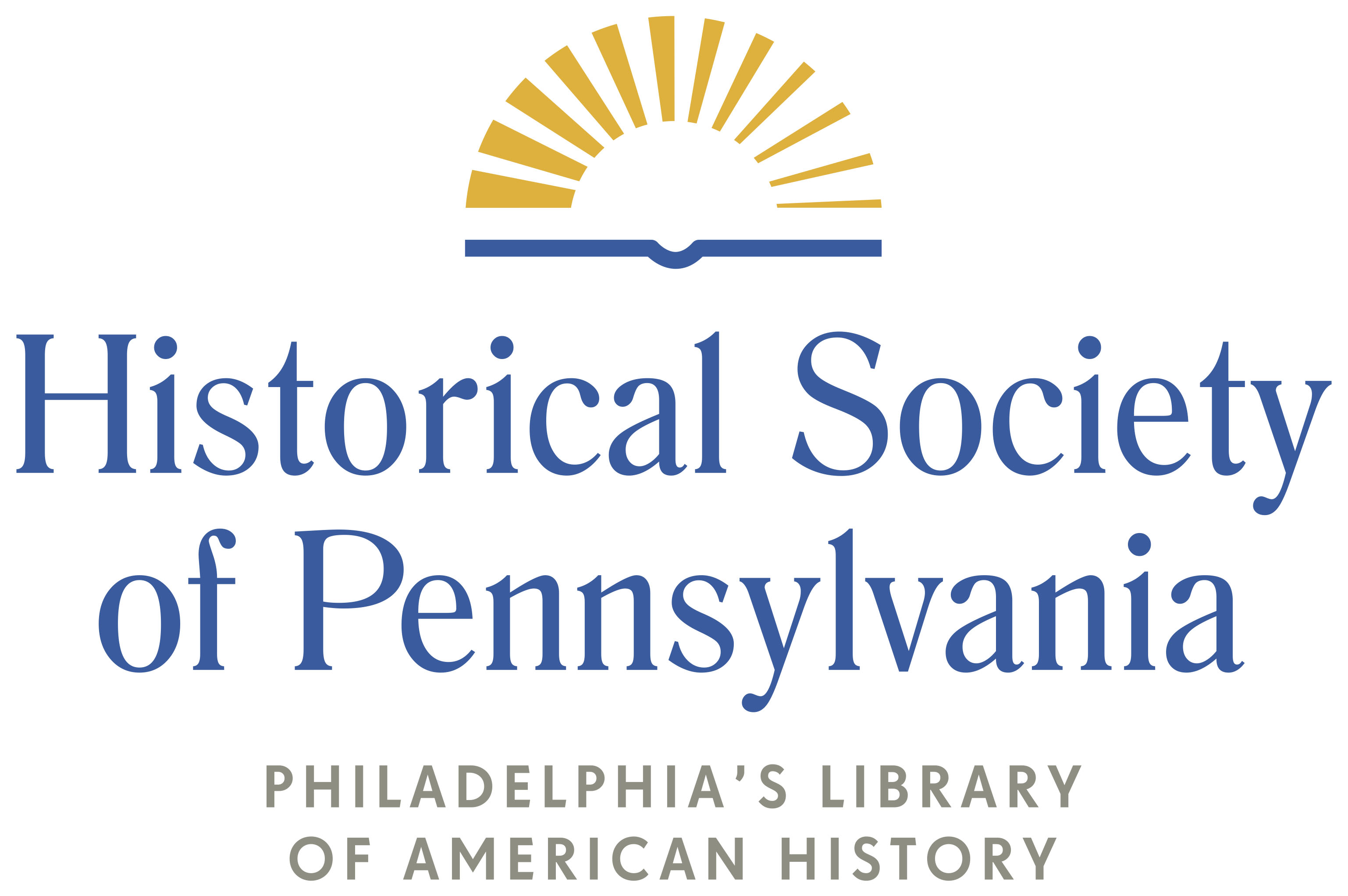 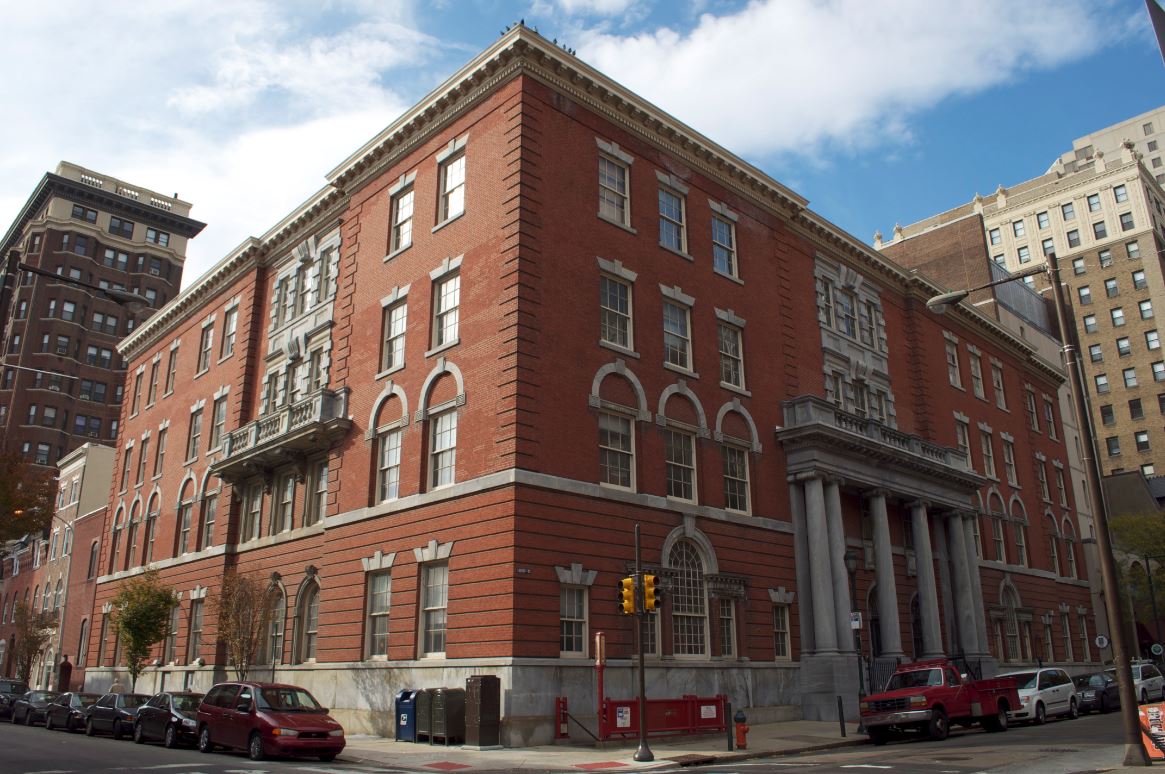 From the city's first elderly care organization to foreign-born soldiers serving in the "War to End All Wars," discover hidden stories from Philadelphia's 300-plus-year history this spring with HSP. 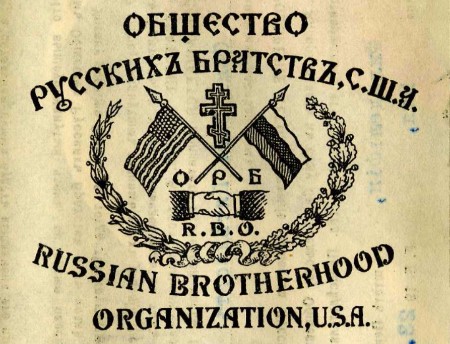 HSP is pleased to announce the addition of two new databases to its HSP Encounters system: the Russian Brotherhood insurance claim records and the Philadelphia public school records, the first of a twelve-volume set. 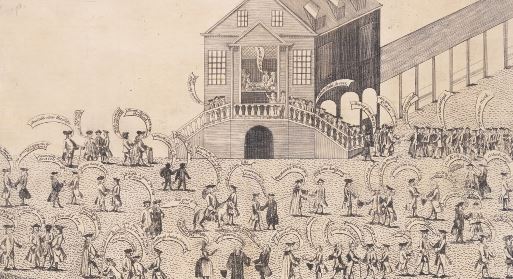 The 1763 Conestoga Massacre was the brutal murder of 21 Susquehannock men, women, and children by a vigilante group of Scotch-Irish frontiersmen known as the Paxton Boys. Learn more with HSP's latest FREE document display. 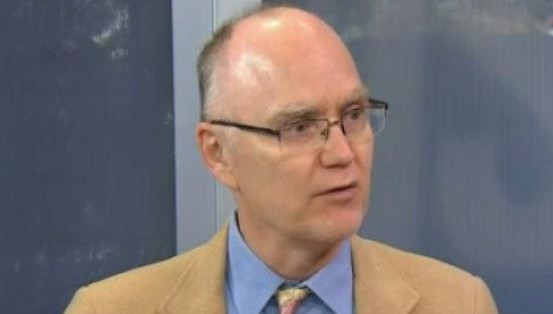 From the history of the Liberty Bell to how Philadelphia streets got their names, HSP's Lee Arnold knows a thing or two about the City of Brotherly Love. How much do you know?

HSP's Education team is proud to have contributed the curriculum guide for “The Founders and Us: The Relevance of Our Origins” 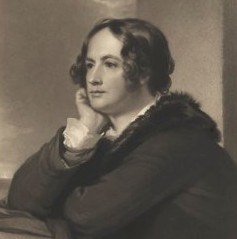 Perhaps best known today as Broadway's answer to "How can history be made relevant," to contemporaries Alexander Hamilton was notorious for his support of central banking. In the 19th century, however, it was another banker that stole the spotlight: Philadelphian Nicholas Biddle.

This month 200 years ago, one woman set out to solve a problem vexing Philadelphia then as now: how to compassionately care for the city's aged population. 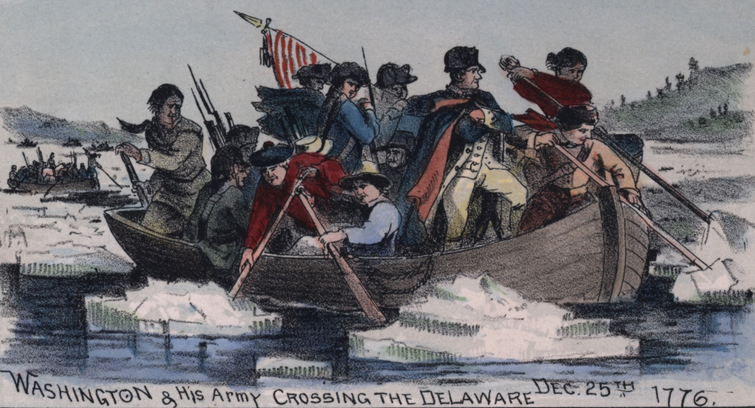 Walloped on the battlefield and with morale sinking in tandem with the temperature, Washington was in a bad way heading into that first Revolut ionary Christmas. 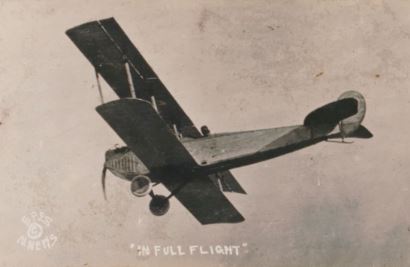 On Dec. 17, 113 years ago, two bicycle manufacturers from Dayton, Ohio, solved that which had beguiled humanity's greatest minds for millennia: "The Flying Problem." 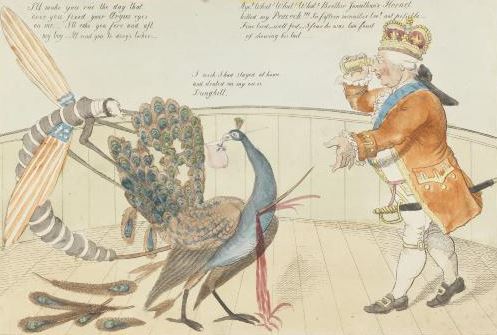 HSP is partnering with the International Society for British Genealogy and Family History (ISBGFH) to explore various educational venues to research your British Isles family history. 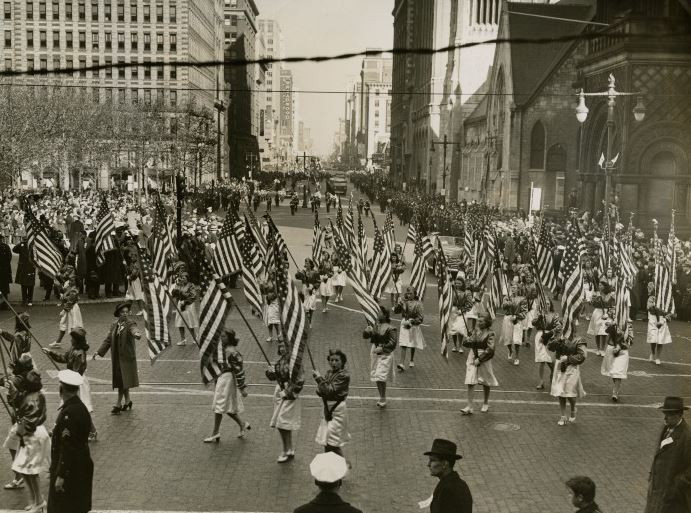 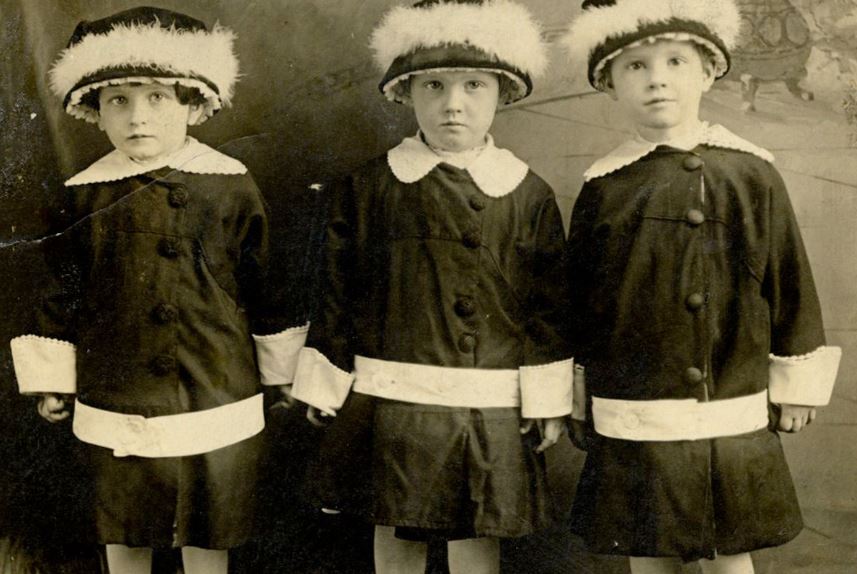 Researching Family in Pennsylvania, a week-long genealogy course designed to explore and explain the records and repositories available to family historians researching ancestors in Pennsylvania, will take place at HSP July 31 - August 4, 2017. 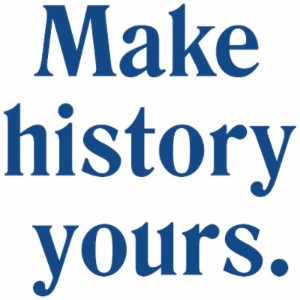 Now you can access HSP records from your home!

The Historical Society of Pennsylvania is proud to announce a new way to look at genealogical and historical records from your home. By signing up for a Digital Subscription today you can access the following databases (previously only available to our members) for only $50 for a one-year subscription:

Our staff is committed to making additional databases available to our Digital Subscribers so look out for new records to be released in the future.

Please note that this is a subscription and not a membership. It does not include any free visits to the library or any discounts normally associated with membership.